Lyerly was the successor to Melville and Glenwood, once thriving communities in the same general area as Lyerly. Angus McLeod is considered the father of Lyerly. In 1888, he donated the land for the Chattanooga, Rome and Columbus Railroad Depot. The lots for the town were laid out on McLeod’s land and today the city park bears his name. The town is named for Captain Charles A. Lyerly, an influential Chattanooga banker. 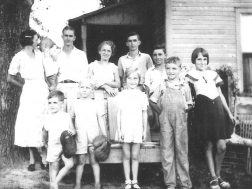 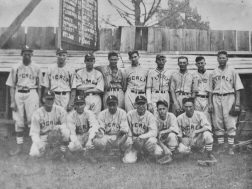 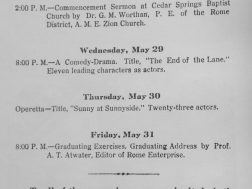 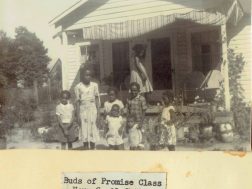 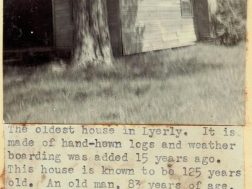 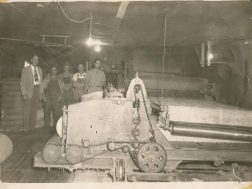 Inside the Lyerly Mattress Factory circa 1950
See more Lyerly photos...